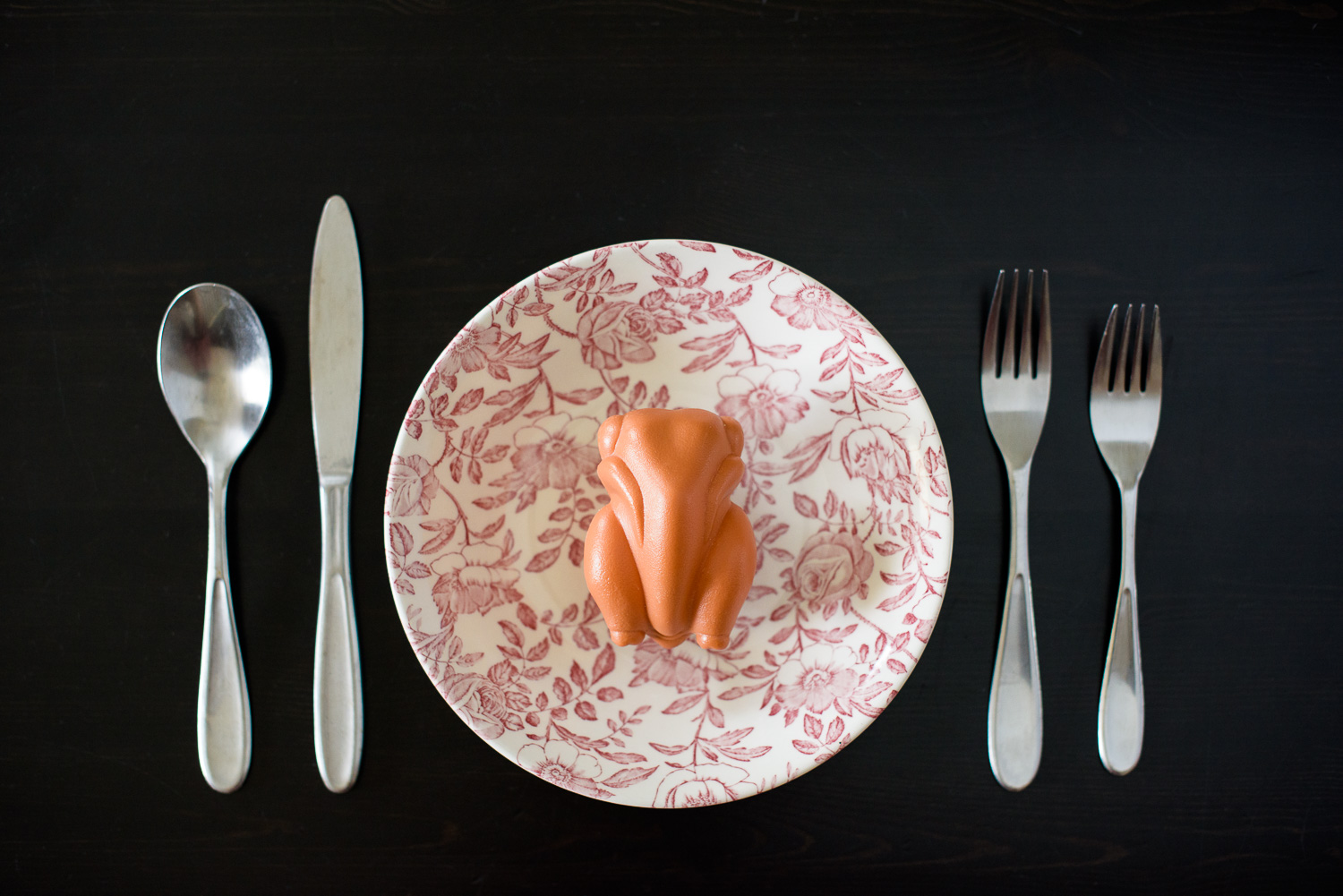 As if eating well wasn’t hard enough, it turns out that what you think you’re eating may not actually be what you’re eating! We’re not talking about hotdogs here, but everything from honey and olive oil to $350 Kobe steaks.

Author and food writer Larry Olmsted has written extensively about the problem, ultimately leading him to write Real Food/Fake Food.

According to Olmstead, a huge amount of what is sold in grocery stores and restaurants isn’t exactly what’s advertised.

Japan’s Kobe beef is the world’s most prized and famous meat, but also very rare. I’ve had it in Japan, but for most of this century it was completely banned from import in the U.S. Yet fake versions appeared — and still appear — on menus across the country. Italy’s Parmigiano-Reggiano, “The King of Cheeses,” is counterfeited worldwide, and they have a museum full of fakes in Parma with crazy names like Parmesan-Reggiano, Parma-Reggiano, Parveggiano, and the ultimate slap in the face, Real Parma.

But it’s not just limited to restaurants. Grocerie stores are no better!

Olive oil is the benchmark example. 60 Minutes estimated that 80-85% of what is sold as extra virgin in this country is bogus. When you open a top-notch olive oil, the kitchen smells like an olive grove. People get fooled because they don’t know how real extra virgin is supposed to taste.

One study found that 94% of supermarket “extra virgin” olive oils failed to meet the standards! What’s worse is that many of these oils use filler oils like sunflower and peanut oils. That’s not just a rip-off, it’s outright dangerous. Anyone with a food allergy to peanuts (often one of the most extreme allergic responses) could find themselves in a life threatening situation by eating what is, ostensibly, a completely unrelated food!

Another study showed that 100% of the “wild caught” salmon was, in fact, farm raised. Sushi fans get hit pretty hard here, too. It turns out, “sashimi grade” isn’t an actual grade. There are ZERO standards and oversight into what that standard might actually be. In other words, it’s a marketing gimmick used to jack up prices on fish. Red snapper and whitefish/white tuna are almost always faked with something else (escolar). Want more bad news? Japan (the HOME of sushi) has outlawed escolar be served under any name since 1977. Why? The japanese government believes it to be toxic and have the potential to make you VERY sick.

So what can you do? At restaurants, not much. Even “farm-to-table” has been shown to often be just marketing and have absolutely nothing to do with food sources or quality. Your best bet, especially when traveling, is to find restaurants that are VERY specific about sourcing. On a recent trip to Savannah, GA, I drove an hour down the coast to eat blue crab steamed and sold directly by the crabber that had caught it that morning. If you’re going to order anything even slightly exotic, be as educated as possible on how it should look/smell/taste. For eating at home, use a CSA or farmers market whenever possible. Get to know the people growing and raising your food. Ask questions. If you get the chance, go see the farm or ranch in operation. Not only will it give you some security about the source of your food, it’s educational and fun!

You can read more about Olmsted’s book and interviews with him HERE, HERE, and HERE.