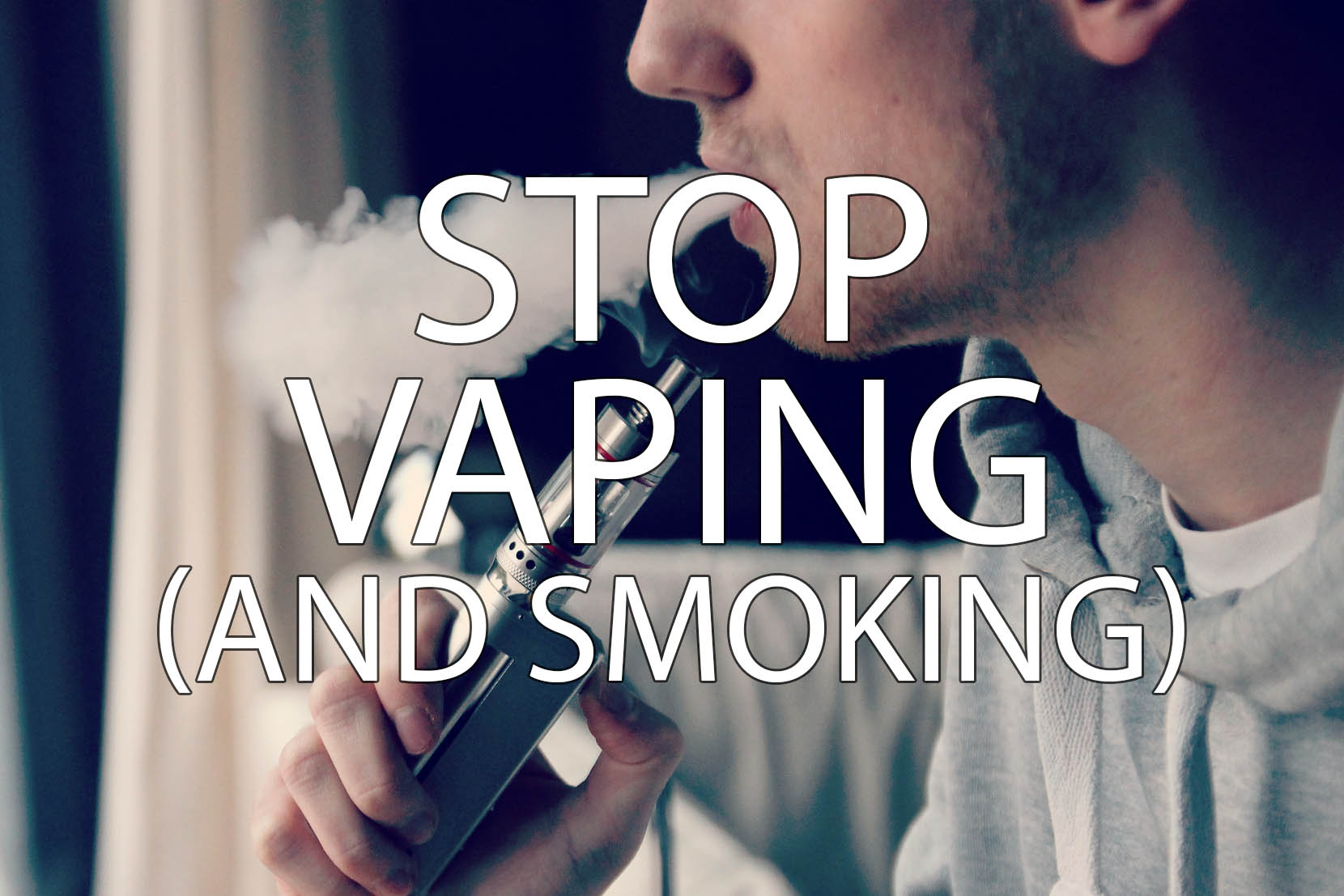 You’re probably not a stranger to the term “vaping” anymore. Its popularity has grown leaps and bounds over the past few years. And, it was, and still is, being marketed as a “cessation aid”. But, is it all it’s cracked up to be? Does it really work?

If you’re unfamiliar with vaping, The Center on Addiction has this to say about it, “Vaping is the act of inhaling and exhaling the aerosol, often referred to as vapor, which is produced by an e-cigarette or similar device. The term is used because e-cigarettes do not produce tobacco smoke, but rather an aerosol, often mistaken for water vapor, that actually consists of fine particles. Many of these particles contain varying amounts of toxic chemicals, which have been linked to cancer, as well as respiratory and heart disease.”

Many people have switched to vaping in hopes of quitting smoking combustible tobacco. The issue is that they are finding that it’s not really helping long term and that people are not actually quitting—they’re just becoming “dual smokers”, which is defeating their purpose altogether. In fact, in the latest study in which more than 850 people participated in an observational study and a follow-up interview, the data results found that 90 percent of smokers who vaped at the beginning of the study were still smoking one year later.

The study maintains that just using a different method of consuming nicotine is not effective or necessarily safer than changing the behavior altogether, suggesting that behavioral therapy and alternative interventions should be considered in cessation plans to increase the success of quitting.

There is pushback from — you guessed it — the American Vaping Association. Citing “selection bias” as a reason to be skeptical.

To be clear, if you choose to vape in order to quit smoking, GREAT! But you have to actually quit smoking and vaping. Frequently inhaling ANYTHING other than air is going to have long-term health consequences.

Still have questions or doubts? Take a look at this article. It seems as if vaping is just another one of those short-cut fads that will eventually will go up in smoke.