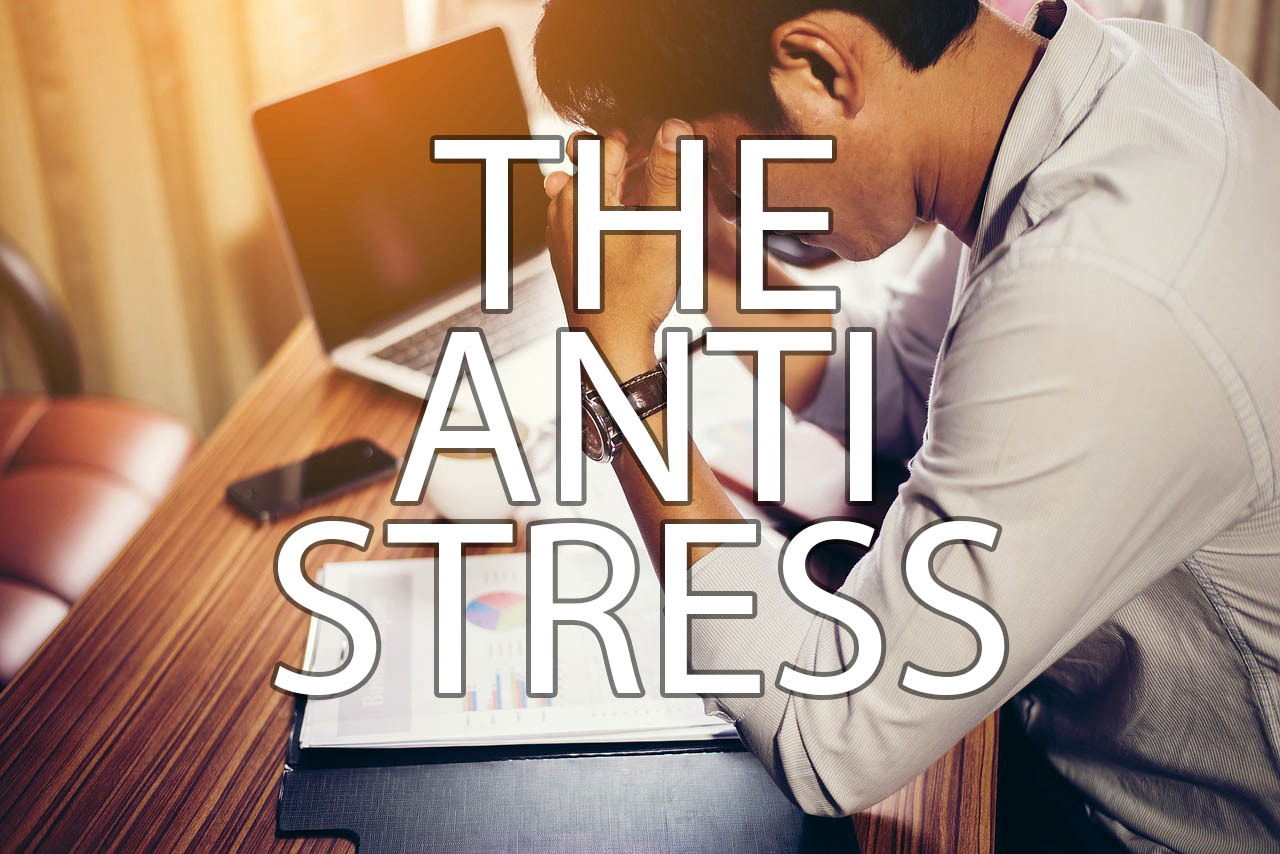 Probiotics are at it again!

This time it’s in relation to stress. In a recent study, researchers at the University of Colorado, Boulder may have found a type of “good” bacterium that could protect the brain against the harmful effects of stress. This could be a big deal because, if confirmed in clinical trials, mood and stress disorders such as post-traumatic stress disorder could be helped with probiotic-based treatments. In another study, researchers found a direct link between the absence of certain bacteria in our guts and how it can actually alter the areas in our brain that are involved in depression and anxiety.

The researchers found a useful bacterium that has anti-inflammatory properties that, they believe, could be effective in combating stress. There is an undeniable link between inflammation in the brain and stress-related mood disorders.

In a past study conducted by the University of Colorado, mice were injected with a bacterium called Mycobacterium vaccae. They found that they were less anxious when confronted with a dangerous situation and less likely to develop inflammation or colitis. Male rodents were injected three times, once each week. Eight days after the last injection, the researchers found increased levels of an anti-inflammatory protein called interleukin-4 in the rodents’ hippocampi, an area in the brain vital for learning and memory. It’s where feelings are more-or-less processed. More specifically, it aids in the “fight or flight” responses.

What does all this mean?

Well, it means that, according to Matthew Frank, head researcher, that they “found that Mycobacterium vaccae blocked those sensitizing effects of stress … creating a lasting stress-resilient phenotype in the brain.” Adding that, “We found that in rodents this particular bacterium, Mycobacterium vaccae, actually shifts the environment in the brain toward an anti-inflammatory state.”

In short, Frank says “If you could do that in people, it could have broad implications for a number of neuroinflammatory diseases.”

For more about probiotics, check out these videos!