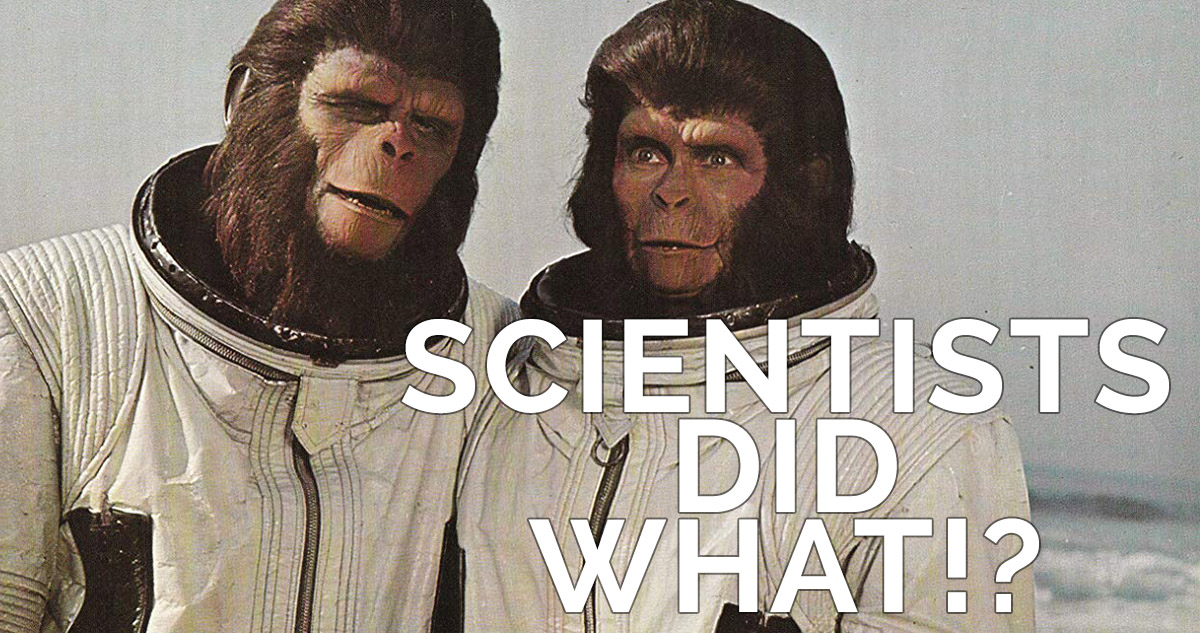 What do you get when you mix science fiction with Greek mythology and ethics?

It seems we just found out.

You’re going to have to draw your own conclusions here as to whether or not you think this is a good idea or completely unethical.

At any rate, it’s been a hot topic of conversation around the global water cooler for the past week.

Reports from China have emerged claiming that a team of researchers led by Spanish scientist, Professor Juan Carlos Izpisúa Belmonte from the Salk Institute in the US have produced monkey-human chimeras. The research was conducted in China “to avoid legal issues”.

This is where the science fiction with a touch of Greek mythology comes in.

A chimera is an organism whose cells come from two or more “individuals”, with recent work looking at combinations from different species. The word comes from a beast from Greek mythology which was said to be part lion, part goat, and part snake.

Why are chimeras even a thing?

They are seen as possible vehicles to approach the lack of organs for transplantation as well as resolving the issues of rejection of organs. Scientists believe organs genetically matched to a particular human recipient could one day be grown inside animals. The key to this approach is taking cells from an adult human and reprogramming them to become stem cells. Stem cells are vital because they can literally become any other type of cell in the body. These stem cells are then introduced into the embryo of another species.

The team in China has successfully genetically modified the embryos of monkeys by doing exactly that. They turned “off” the genes that create monkey organs and then inserted the human stem cells which can be turned into anything.

You see where this is headed, don’t you?

According to El Pías, the Spanish publication that first ran the report, Doctor Ángel Raya, the director of the Barcelona Regenerative Medicine Center, explains that experiments with chimeras face “ethical barriers.” “What happens if the stem cells escape and form human neurons in the brain of the animal? Would it have consciousness? And what happens if these stem cells turn into sperm cells?” he asks. Dr. Raya goes onto explain that to avoid ethical issues, the scientific community has traditionally set the “red line at 14 days” of gestation which is not enough time for the embryo to develop a human central nervous system. All chimera embryos are destroyed before that period expires. “In no case is the gestation brought to full term,” adds project collaborator Estrella Núñez.

While the science behind it is amazing, and the medical breakthroughs that could come from this are astounding… The ethics are questionable. Where do we draw the line? Is there a line? If you have to go to China to avoid “legal issues,” should you be doing it in the first place?

To read more about this, you can read the original report here. The Guardian has an article here. And Newsweek, here.