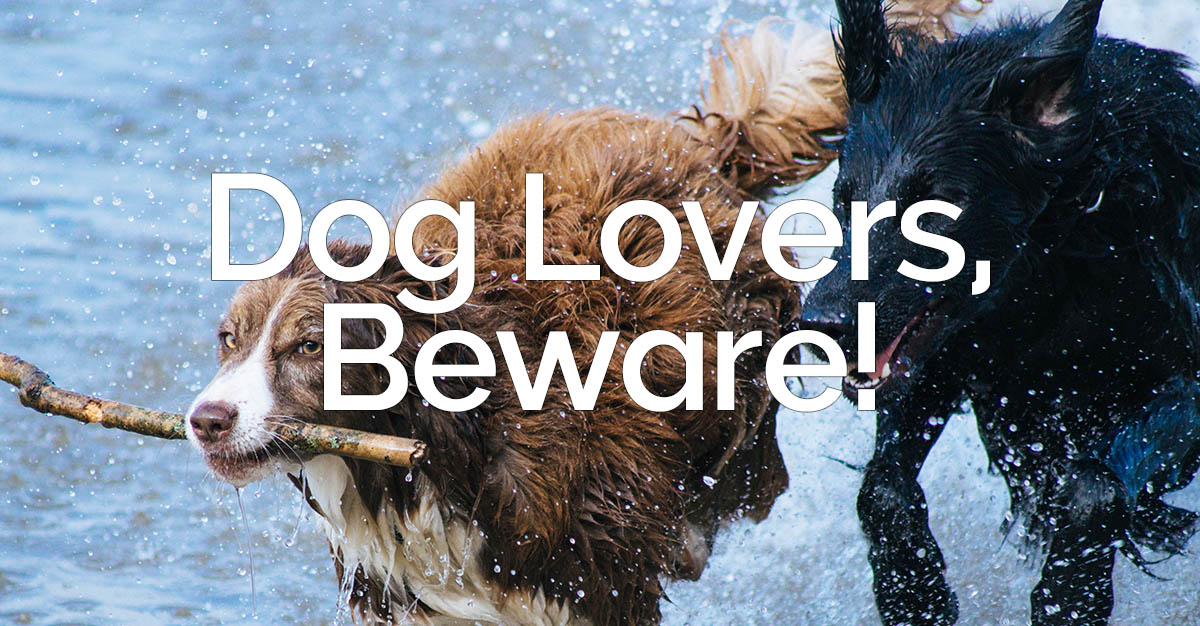 In fact, it’s killing them.

The culprit is definitively something called “blue-green algae”.

But what is it?

‘Blue-green algae’ is the common name for cyanobacteria which are microscopic organisms found naturally in all types of water that grows rapidly in warm, nutrient-rich environments. But it’s not technically even an “algae” at all. The bacteria was dubbed that given the fact that it clumps together in the water, resulting in “blooms” that look like algae.

According to the CDC:

Blue-green algae blooms are most commonly found in late summer and early fall, due to the warmer weather. They also thrive in areas where fertilizer runoff and sewage seeps into the water. And it’s highly toxic even when the bloom has dissolved. The toxins it leaves behind will remain in the water for some time.

Dr. Jan Stevenson, a professor of algal ecology at Michigan State University warns that “These toxins are a problem for people as well as pets if they go swimming in water where these algae are growing.” Dr. Stevenson goes on to say that “It depends on the exposure, and how people or pets are exposed to it. If the pets or people drink the water, they can ingest the toxins, and get nauseous, have diarrhea or even die if they drink enough of the toxins and if there’s enough toxins in the water.” He also said that for dogs, it can cause a severe reaction in which they can lose their fur. However, if dogs or humans are only exposed to the contaminated body of water for less than 10 minutes, or if the dogs only take a few drinks of water, the likelihood of becoming sick is slim.

Still, though, the symptoms you want to watch for in your canine companion are:

If you’re a human, you’re pretty much going to look for the same thing plus some gastrointestinal issues and minus the excessive drooling. If it’s really aggressive, you could throw in some liver damage and cardiac and respiratory failure. Even though it sounds deadly for humans, it hasn’t resulted in any human deaths because humans, unlike our canine friends,  don’t normally go swimming in stinky, stagnant, algae-filled water.

The best thing you can do to protect your dog is to avoid those bodies of water that look cloudy, have floating particles, and/or have green algae near the surface. If you’re not sure about a particular body of water, don’t go near it. And don’t let your dog near it. It’s always a good idea to bathe, or at the very least, rinse your dog after they go swimming in any body of water. Pay attention to how your dog is acting a few hours after swimming. If anything seems off, or your dog is not acting like their normal self, call your vet. You will need to act fast if they have been contaminated.

If you keep an eye on your dog, chances are your furry friend will stay out of danger. After all, that’s what friends do! They look out for each other. Your dog has always done the same for you. Enjoy the rest of your summer adventuring together, going for walks and swims. Just stay out of the gross, nasty water!

August 15, 2019
Posted in Disease, Symptoms, Factors, and Causes, For your information, News Worthy...
×