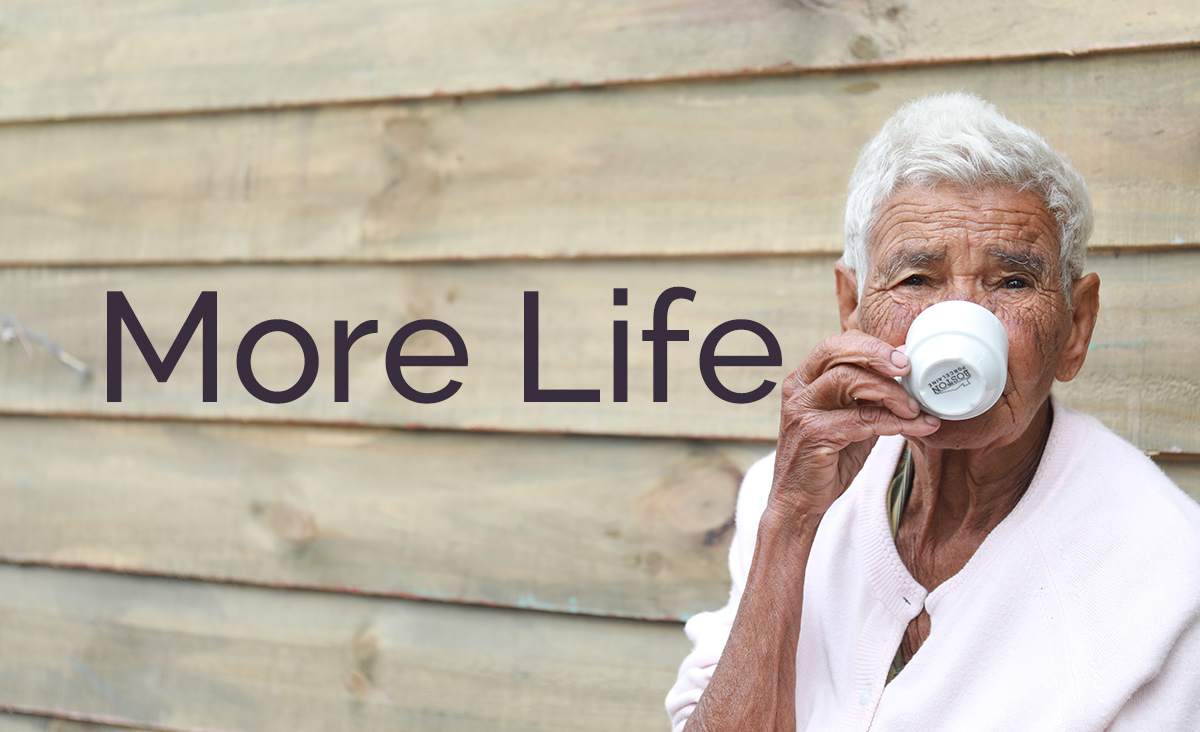 If given the chance to live longer, would you take it?

We might be one step closer to unlocking the secret of vitality and longevity.

In mice, that is.

Scientists have found an enzyme that might have antiaging properties in humans as it does in mice. What they have found is a previously unknown “pathway toward healthy aging,” according to the senior author of the study, Dr.Shin-Ichiro Imai, Ph.D., who is a professor of Developmental Biology at Washington University School of Medicine in St. Louis This ‘pathway toward healthy aging’ is a circulating protein found in the blood of young mice. When given to older mice, it led to significant health improvements and obvious signs of rejuvenated vitality.

There are two key players in the fight against the aging process: nicotinamide adenine dinucleotide (NAD) and an enzyme called eNAMPT. NAD is a fuel of sorts that keeps the body healthy and vibrant and plays a significant role in DNA repair, metabolism, and overall vitality. As the body ages, it is more and more difficult for cells to produce energy in general, much less NAD in particular. eNAMPT is key in the energy-making process. In previous research with mice, Dr. Imai’s team found that raised blood levels of eNAMPT largely improved sleep quality, mobility, cognitive function, and improved insulin resistance.

In this new study, the group of older mice that received eNAMPT lived at least 1,029 days or 2.8 years. The control group, however, that received a placebo saline solution survived only 881 days or 2.4 years. That’s a 16% increase in lifespan.

Why does this matter for humans?

Because eNAMPT travels through the bloodstream to the brain in small “carriers” called extracellular vesicles, a fact which is true for both mice and humans. The research also shows that blood levels of eNAMPT drop with aging, so less of it reaches the brain’s hypothalamus which is responsible for regulating metabolic processes, temperature, thirst, hunger, and sleep-wake cycles. That’s bad news for the hypothalamus because it produces NAD using the eNAMPT enzyme. To put it simply, without eNAMPT, the hypothalamus stops working properly which results in a shorter life span.

In studying the mice, Dr. Imai said that they could predict, “with surprising accuracy” how long the mice would live based on their levels of circulating eNAMPT.

He goes on to explain why the findings are so important:

“Our work and others’ suggest it governs how long we live and how healthy we remain as we age. Since we know that NAD inevitably declines with age, whether in worms, fruit flies, mice, or people, many researchers are interested in finding antiaging interventions that might maintain NAD levels as we get older.”

Just how (and if) this will translate into human health is yet to be discovered. Dr. Imai and team are hopeful though, declaring, “We don’t know yet if this association is present in people, but it does suggest that eNAMPT levels should be studied further to see if it could be used as a potential biomarker of aging.”

The fascinating findings appear in the journal Cell Metabolism