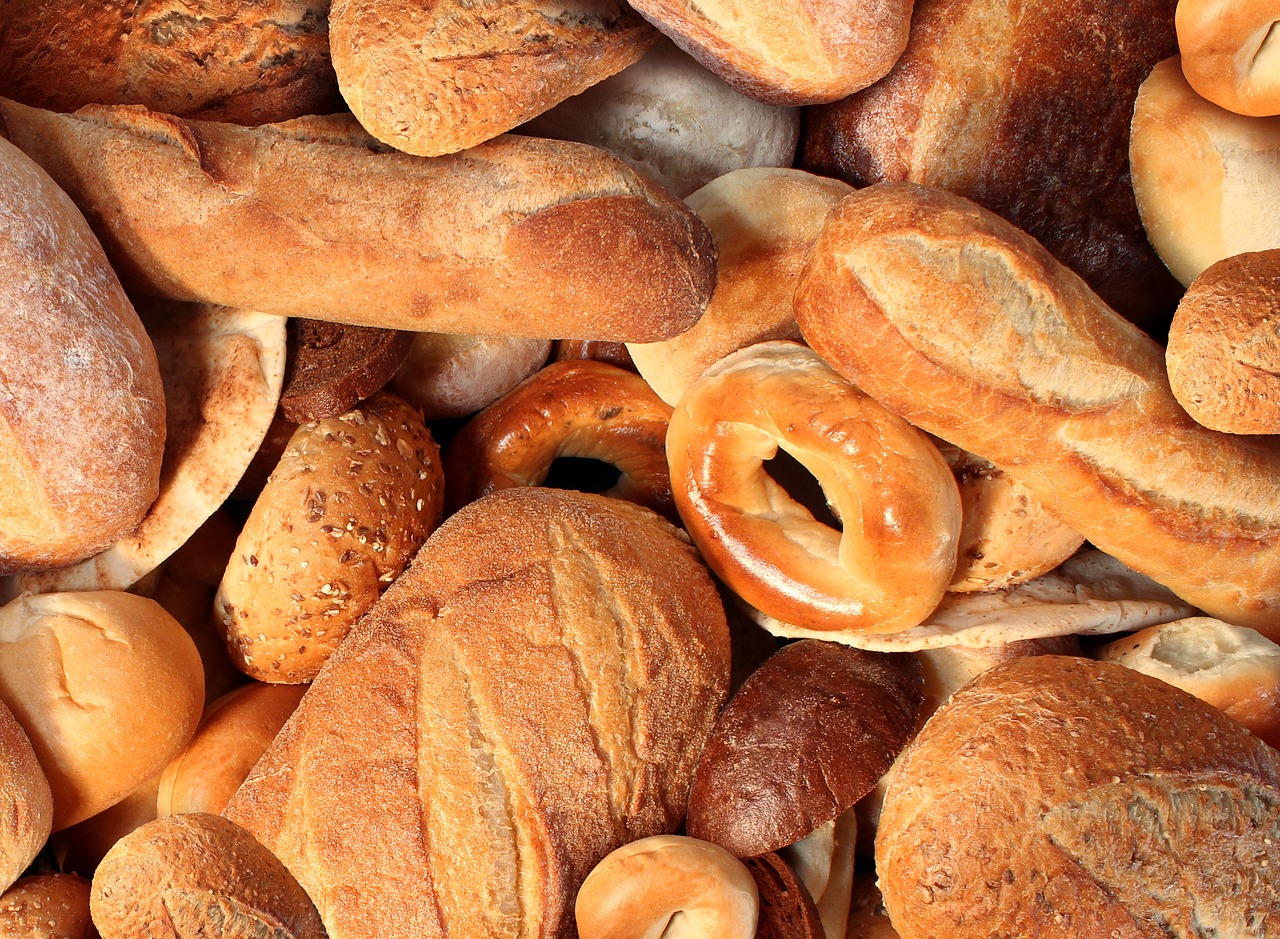 In the last few years, more and more people are realizing that their bodies don’t respond well to gluten, even if they don’t have celiac disease. Bloating, gas and IBS-like symptoms are all common in those who merely claim gluten sensitivity. Many doctors and researchers have remained dubious about their patient’s claims. It looks like they might be right… sort of.

New research published in the Journal of Gastroenterology suggests that a little known carbohydrate, fructan, may actually be what’s to blame! Fructan is a “fermentable oligosaccharides, disaccharides, monosaccharides, and polyols” or “FODMAP.” These are found in wheat and rye as well as legumes and many other foods (avocados, artichokes, asparagus, garlic, etc).

In a double-blind, placebo controlled trial, only about 16 percent of people that responded well to a gluten-free diet had real non-celiac gluten sensitivity. The rest that had previously self-reported as gluten sensitive showed symptoms when NOT actually eating gluten.

Further studies have helped researchers to identify fructan as the likely culprit. Researchers from the University of Oslo worked with 59 people who did not have celiac disease but were following a gluten-free diet. The participants were given muesli bars that looked and tasted the same but contained either gluten, fructans, or a placebo. They continued that diet for 7 days before being switched to another bar until they had eaten all three for a period of 7 days each. Participants tracked their gastrointestinal symptoms (bloating, gas, diarrhea, etc).

In the end, the fructan bar caused far more symptoms than either the placebo or gluten bars.

There have been other studies confirming these findings, but the bottom line is the same: fructans seem to be causing many people to experience symptoms they think are brought on by gluten because grains containing gluten invariably also contain fructans.

If you’ve found something that works for you, don’t stop! If you’re still trying to figure it out, an elimination diet is always a great thing to try. It allows you to isolate the foods your body doesn’t respond well to, regardless of what the chemical component may be that’s causing the problems. Avoiding most grains is still a good idea, but whole, sprouted grains and some sourdough bread are low in FODMAPs and should be OK to eat (assuming you’re not actually celiac).  Completely eliminating FODMAPs is probably not a good idea as they’re one of the chief food sources for many of the bacteria our guts need to be healthy. A little bit of gas isn’t the end of the world. In fact, it can indicate a healthy gut.