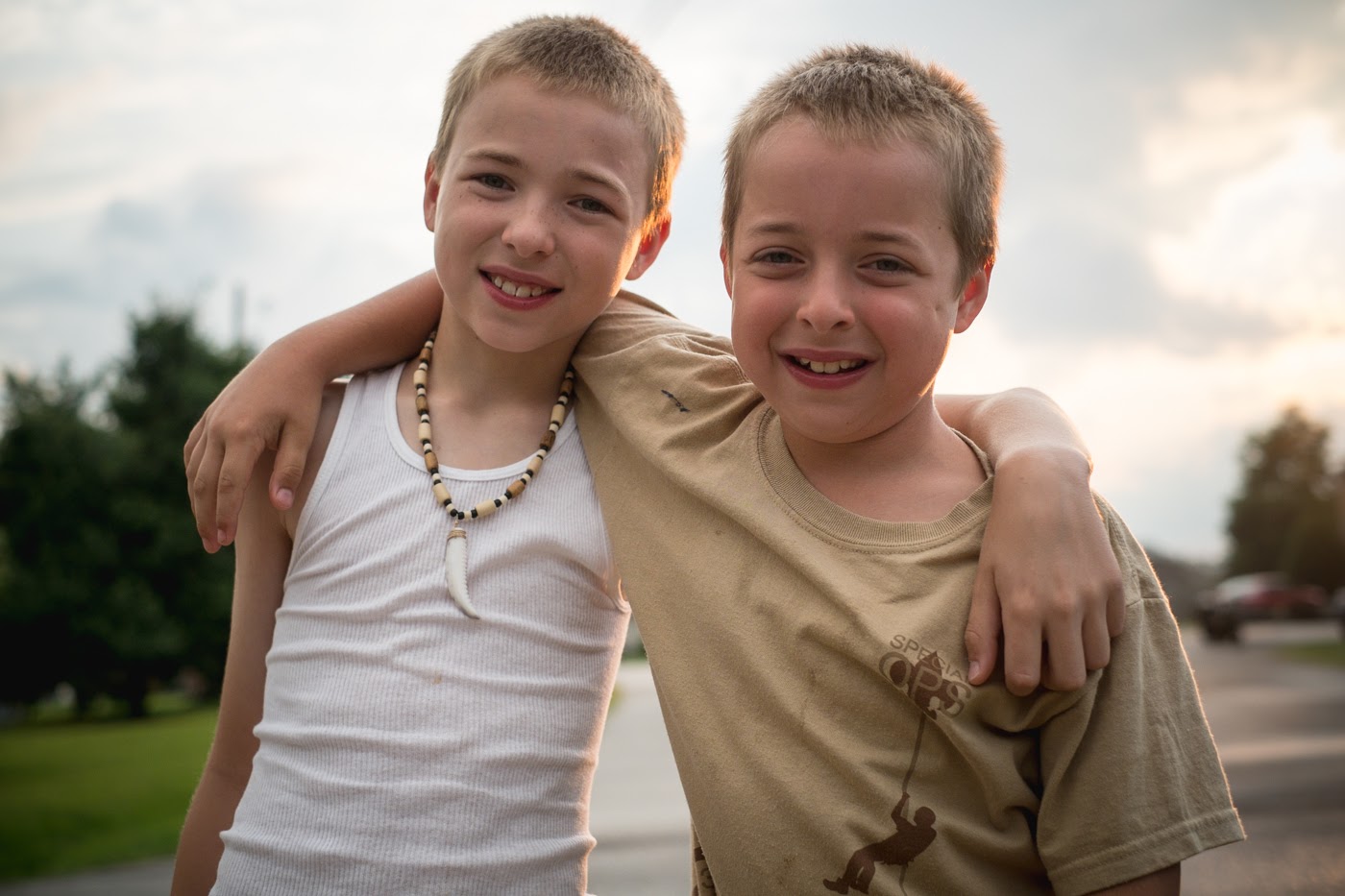 A renowned and widely respected Harvard Psychologist Jerome Kagan is making some bold, counter-cultural claims about kids and ADHD.  In an interview with Spiegel online, the influential psychologist was very blunt. About ADHD, he said:

It is an invention. Every child who’s not doing well in school is sent to see a pediatrician, and the pediatrician says: “It’s ADHD; here’s Ritalin.” In fact, 90 percent of these 5.4 million kids don’t have an abnormal dopamine metabolism. The problem is, if a drug is available to doctors, they’ll make the corresponding diagnosis.

Kagan is a known as one of the leading experts in child development having devoted his entire career to the subject. In one industry ranking of the 100 most eminent psychologists of the 20th century, Kagan was ranked above Carl Jung and Ivan Pavlov (of the “Pavlovian response”). In other words, when Kagan speaks, it’s with a good deal of authority.

SPIEGEL: What does it mean if millions of American children are wrongly being declared mentally ill?

SPIEGEL: And what does it mean for the children concerned?

Kagan: For them, it is a sign that something is wrong with them — and that can be debilitating. I’m not the only psychologist to say this. But we’re up against an enormously powerful alliance: pharmaceutical companies that are making billions, and a profession that is self-interested.

The interview continues and discusses teens and depression, attachment parenting and childcare.

While many of Kagan’s views are controversial and we certainly don’t agree with all of them, it’s worth noticing when someone of his stature in the world of psychology talks about a diagnoses effecting over 5.4 million kids.

Want to find a way to help your child or grandchild focus without pharmaceuticals? Joe has a great protocol!