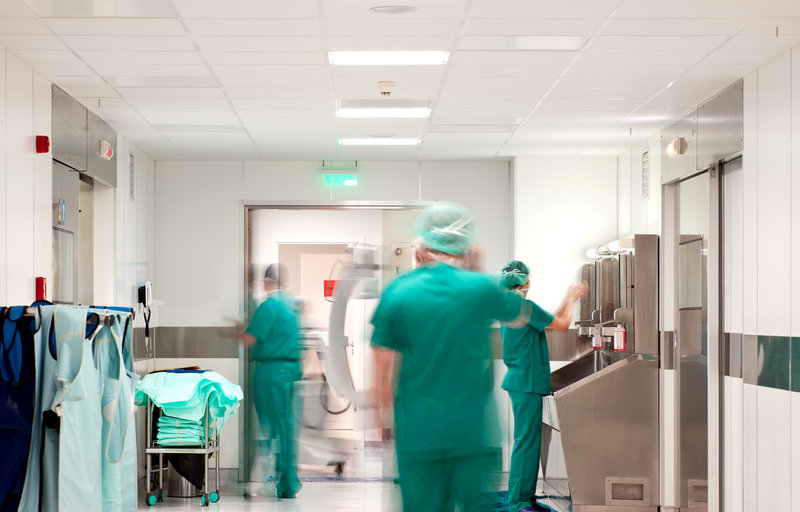 NPR.org is reporting about a proposed new step by The Centers for Medicare and Medicaid Services. Most hospitals are accredited by private organizations rather than the government. That means that statistics about things like medical mishaps, mixing up meds, or operating on the wrong body part found by these private organizations aren’t available to the general public.

The Centers for Medicare and Medicaid Services wants to require that private health care accreditors publicly detail problems they find during inspections of hospitals and other medical facilities, as well as the steps being taken to fix them. Nearly nine in 10 hospitals are directly overseen by those accreditors, not the government.

Moreover, there are growing concerns that these private medical accreditors aren’t even catching the things they should be. In 2014, state reviews found some startling problems.

The state officials found 41 serious deficiencies. Of those, 39 were missed by the accrediting organizations.

Those government inspection reports do not identify patients or medical staff, but they do offer a description—often detailed—of what went wrong. This includes medication errors, operations on the wrong patient or the wrong body part, and patient abuse.

But private accrediting organizations, the largest of which is The Joint Commission, have not followed suit, creating a patchwork of disclosure in which some inspections are public and others are not. CMS’ proposed rules are designed to fix this.

To read more about private inspections, the government’s role and these proposed changes, you can find the complete article and dozens of links on the topic on npr.org.