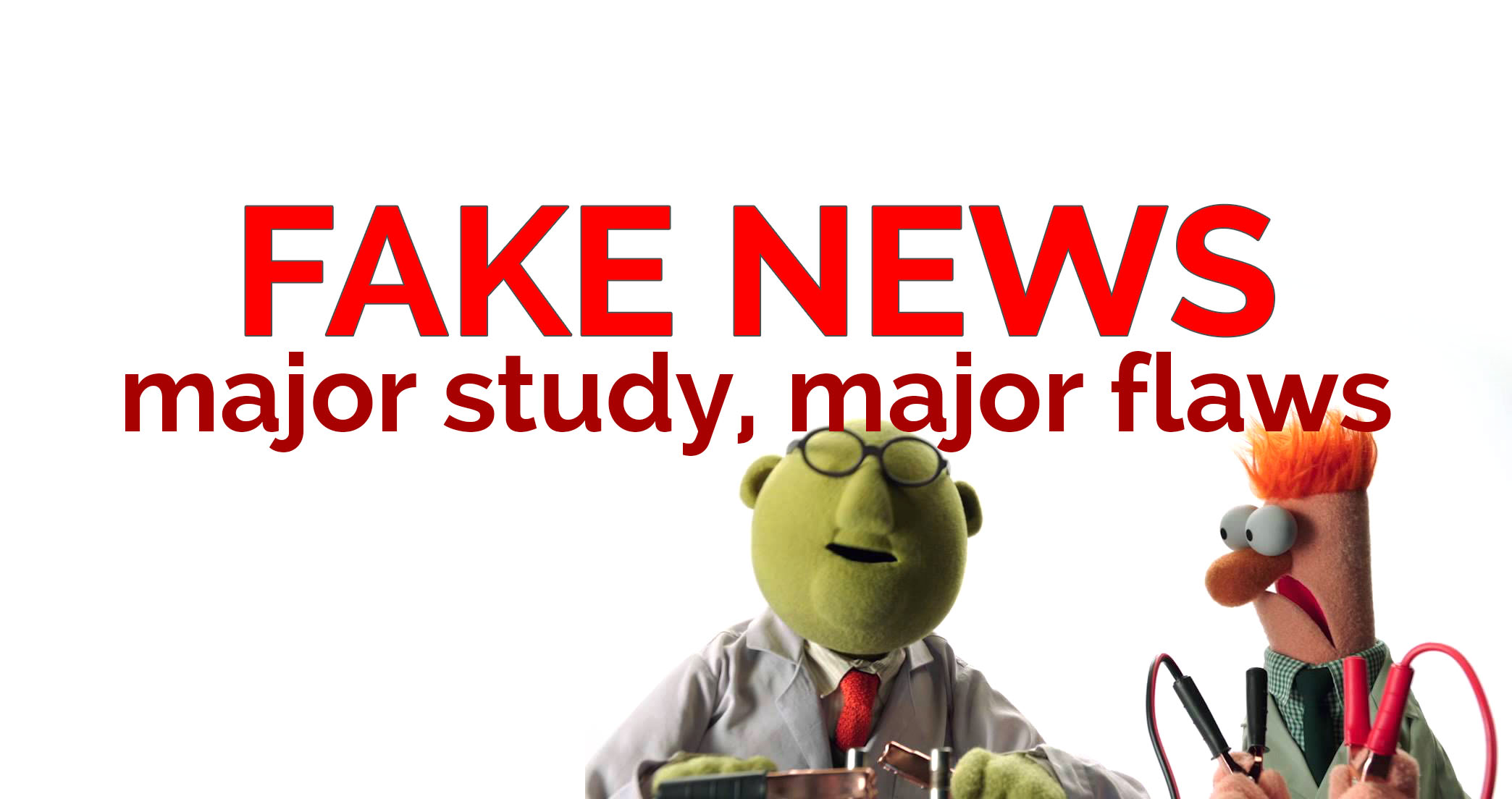 This past week, a series of shocking headlines declared Vitamin D and Omega 3 supplements to be a waste of money. It seemed like every major news outlet was piling on.

So what are these headlines all going on about? They’re all referencing a study published in the New England Journal of Medicine. In short, nearly 26,000 people were randomly supplemented with vitamin D3, Omega-3, or a placebo and their health was tracked over 5 years. After all of the data was compiled, they concluded:

“Thus, in the absence of additional compelling data, it is prudent to conclude that the strategy of dietary supplementation with either n−3 fatty acids or vitamin D as protection against cardiovascular events or cancer suffers from deteriorating VITAL signs.”

That seems pretty cut and dried… but of course, there’s a bit more to the story.

We have a couple of problems with the study and it’s conclusions.

First, we don’t necessarily recommend everyone takes a vitamin D-3 supplement, despite how prevalent D-3 deficiency is. Rather, we want your blood levels to be in a healthy range (Specifically, 25-OHD at 50-70, significantly higher than the typical lab reference of 20!). This further demonstrates the insufficiency of a “one pill fits all” approach. Evidence (and our experience) tells us that taking a patient’s levels from 15 to 20 via a low dose D-3 will do virtually nothing to help. Getting that same patient from 15 to our preferred range of 50+ would require a much higher dose than anything this study used including a loading phase of very high dosages. At these higher levels, there’s plenty of research demonstrating positive effects including (but not limited to)  asthma, bone health, cognition, and yes, even cancer!

Second, while there wasn’t a huge reduction in instances of cancer, this study DID show a 17% reduction in fatal cancer. Obviously, nobody wants to get cancer at all… but isn’t a double-digit increase in survival rate something we should celebrate and encourage?

Why wasn’t that splashed across news sites?

The Omega-3 portion of the research had similar issues.

First, let’s give credit where it’s due:

When it comes to supplements, quality is of the utmost importance. With Omega-3’s, it’s make or break, do or die. These researchers chose a good quality (pharmaceutical grade) of Omega 3!

Unfortunately, they were still not using enough. The dose they gave folks was half of what we recommend as a baseline for healthy individuals. For patients with cardiovascular disease, elevated triglycerides, high lipid levels or other high-risk factors, we insist on  at least 4 times as much!

Despite the researchers using these low levels, they reported a 28% reduction in heart attacks for subjects taking omega 3 supplements. Better still, African-American patients saw an astounding 77% drop in heart attacks!

Let me say that again for those in the back:

Taking a low-dose of quality omega 3’s lead to a 77% drop in heart attacks among African-American test subjects over the five years of the study.

This study used (in our opinion and experience) insufficient doses and still showed the life-saving benefits of supplementation.

What would these numbers have looked like if they’d been following our more rigorous dosage levels? We can only imagine.

As always, we believe supplements are a vital part of cardiovascular health and cancer protection… but it’s just one piece of a larger puzzle. The importance of diet and exercise can not be overstated! The patients in the study made ZERO lifestyle modifications and they didn’t take proper dosages, but they still received significant benefits.

In light of all of this, we’d like to suggest a new headline: