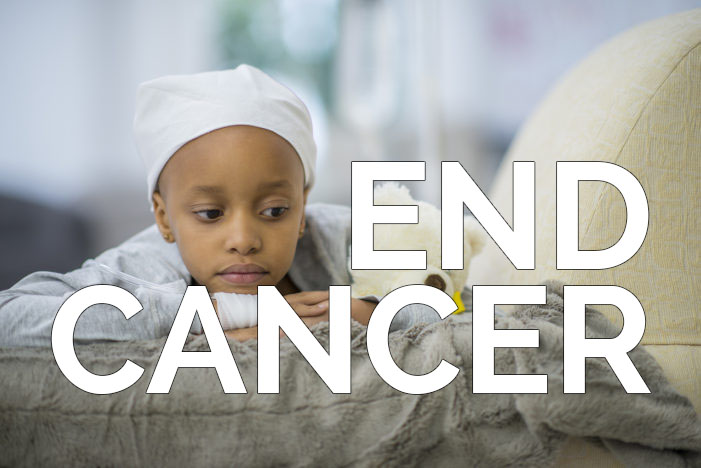 UPDATE: It figures. New questions have been asked and doubts raised about the researchers in this article. It seems their announcement was a more of a PR push for funding than an actual announcement of repeatable results. Is it possible, despite the appearances, that they really are on the cusp of a breakthrough? Sure. But until we see verified results, we’re not holding our breath. We want to provide ONLY the best, evidence based research. Sometimes, we fail. We apologize for helping to spread what spurious info. (read more here: https://www.timesofisrael.com/israelis-claiming-cancer-cure-say-they-cant-afford-to-publish-findings/)

You may want to sit down for this one. It’s big.

The Jerusalem Post reported at the beginning of this week that a team of Israeli scientists, belonging to a company called the Accelerated Evolution Biotechnologies (AEBi), is hopeful that they are close to developing a “complete cure” for cancer within the next year.

Dan Aridor, chairman of the board of AEBi said, “We believe we will offer in a year’s time a complete cure for cancer…Our cancer cure will be effective from day one, will last a duration of a few weeks and will have no or minimal side-effects at a much lower cost than most other treatments on the market…Our solution will be both generic and personal.”

The treatment that is being used is called MuTaTo (multi-target toxin). The researchers, led by Research Scientist & CEO of AEBi, Dr. Ilan Morad, said that MuTaTo is “on the scale of a cancer antibiotic–a disruption technology of the highest order.”

He then explained, “In contrast, MuTaTo is using a combination of several cancer-targeting peptides for each cancer cell at the same time, combined with a strong peptide toxin that would kill cancer cells specifically… By using at least three targeting peptides on the same structure with a strong toxin, we made sure that the treatment will not be affected by mutations; cancer cells can mutate in such a way that targeted receptors are dropped by the cancer.”

The goal is to eventually customize the MuTaTo cancer treatment for each person. The lab would be given a piece of the patient’s biopsy to be analyzed to find which receptors are “over-expressed”. Dr. Morad said, “The individual would then be administered exactly the molecule cocktail needed to cure his disease.”

If that is the case, this would tip the scales in the global fight against cancer using a combination of cancer-targeting peptides and a toxin that will specifically kill cancer cells.

AEBi has completed exploratory mice experiments which successfully “inhibited human cancer cell growth and had no effect at all on healthy mice cells, in addition to several in-vitro trials,” according to The Jerusalem Post. They will soon begin clinical trials which should be wrapped up in a few years, even making the treatment available in certain cases.

Dan Aridor’s most hopeful statement was spoken in six words:

“Our results are consistent and repeatable.”

Please God, let it be!

You can read the article in The Jerusalem Post or in Forbes.