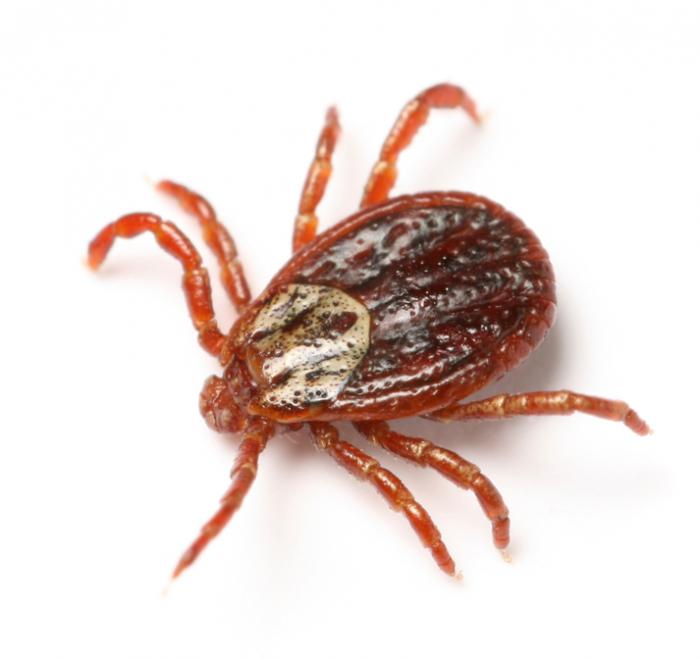 Insect populations, including ticks, are expected to be at or above record levels this year. As annoying as that is, a new, tick-borne disease is making it even worse.

Powassan has only had about 75 cases over the last decade, but experts expect this year to see that number rise sharply. Symptoms include the usual suspects of fever, headache, vomiting and weakness but with the added risks of confusion, memory-loss and seizures. This can come from inflammation of the brain (encephalitis) which leads to long-term neurological damage and, in some, death.

The cataloged infections have been centered around the great lakes in the North East and upper Midwest.

Doctors haven’t yet found a cure or even settled on a consistent treatment. In most cases, they are stuck treating symptoms while the patient is hospitalized.

As with all things, the best treatment is prevention: Avoid tick bites.

For more on this story, you can read this Chicago Tribune story.