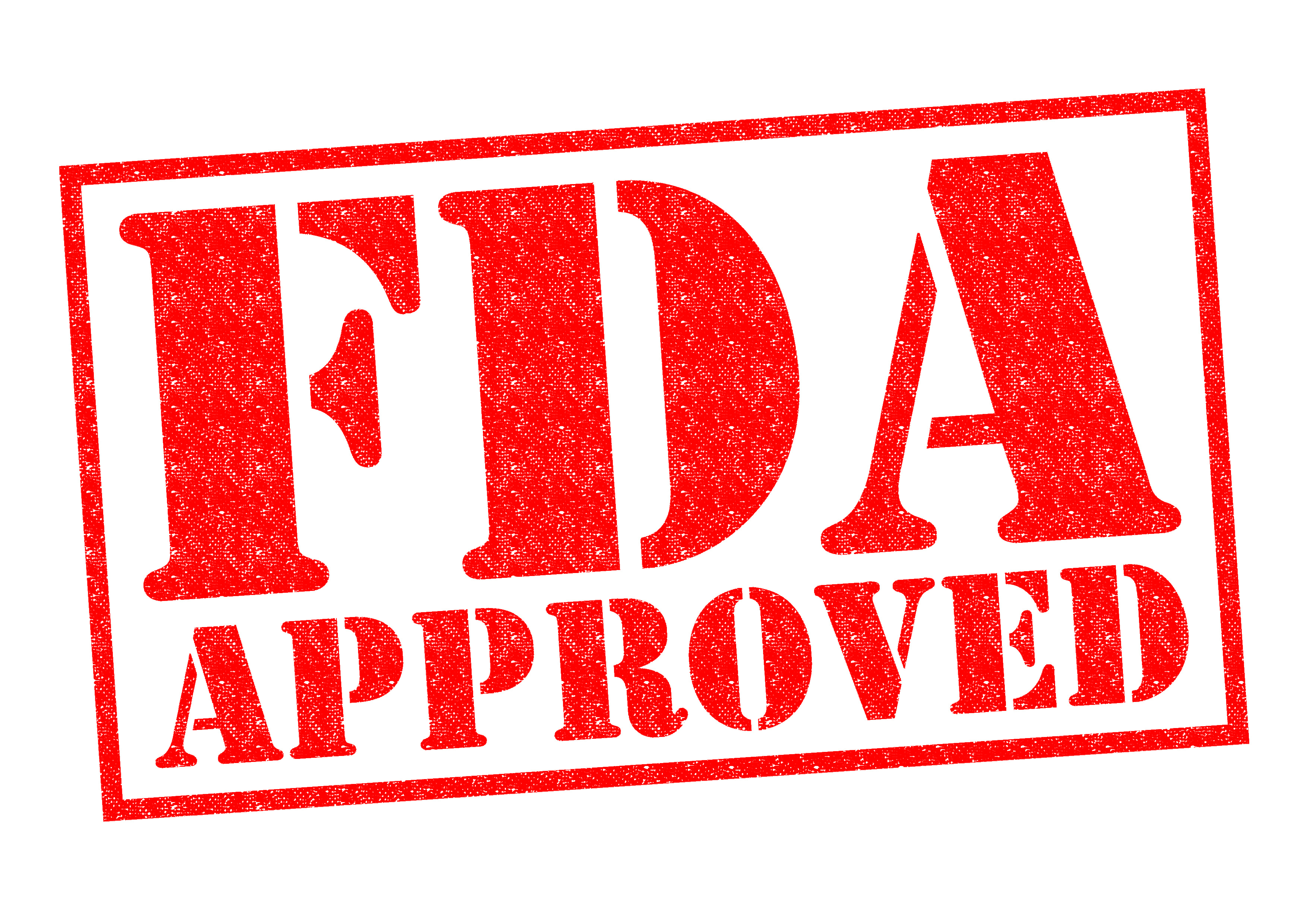 A new study was released by JAMA showing that 32% of medications are found to have significant safety risks only after the drugs are released to the market.

“The researchers reviewed 222 products approved between 2001 and 2010 and followed them through February of this year. In 32 percent of the medications, they found, the FDA took some kind of action to deal with safety issues that emerged after approval.”

The actions taken by the FDA ranged widely during the study.

“Three of the drugs were withdrawn from the market. The FDA also required 61 new black-box warnings — the agency’s most serious safety alert, included in the drug’s packaging — and issued 59 safety communications to inform doctors and consumers about newly identified concerns. Some products had more than one boxed warning added or safety communication issued over the time of the study.”

On average, it took the FDA 4.2 years from the time the drug was approved until they took action to increase the safety to consumers.

While anyone that’s ever produced something for public use knows that private testing doesn’t fully prepare your product for the open market, The idea that 1/3 of new drugs end up having serious enough problems to warrant action by the FDA is alarming. To be sure, the FDA has a difficult job to do; Too much oversight and life-saving drugs never make it to market, too little and people end up getting hurt. Nevertheless, this should serve as warning that we need to be cautious before popping a pill. Are there other options? Does this medication address the cause or just the symptoms? How long has this been on the market? Is there a natural alternative you can try first?

Read more about this study in this article from the Washington Post.

If you’d like to discuss your prescribed medications with someone that knows both pharmacology and natural medicine, set a time for a private consultation with Joe – 888-865-9595