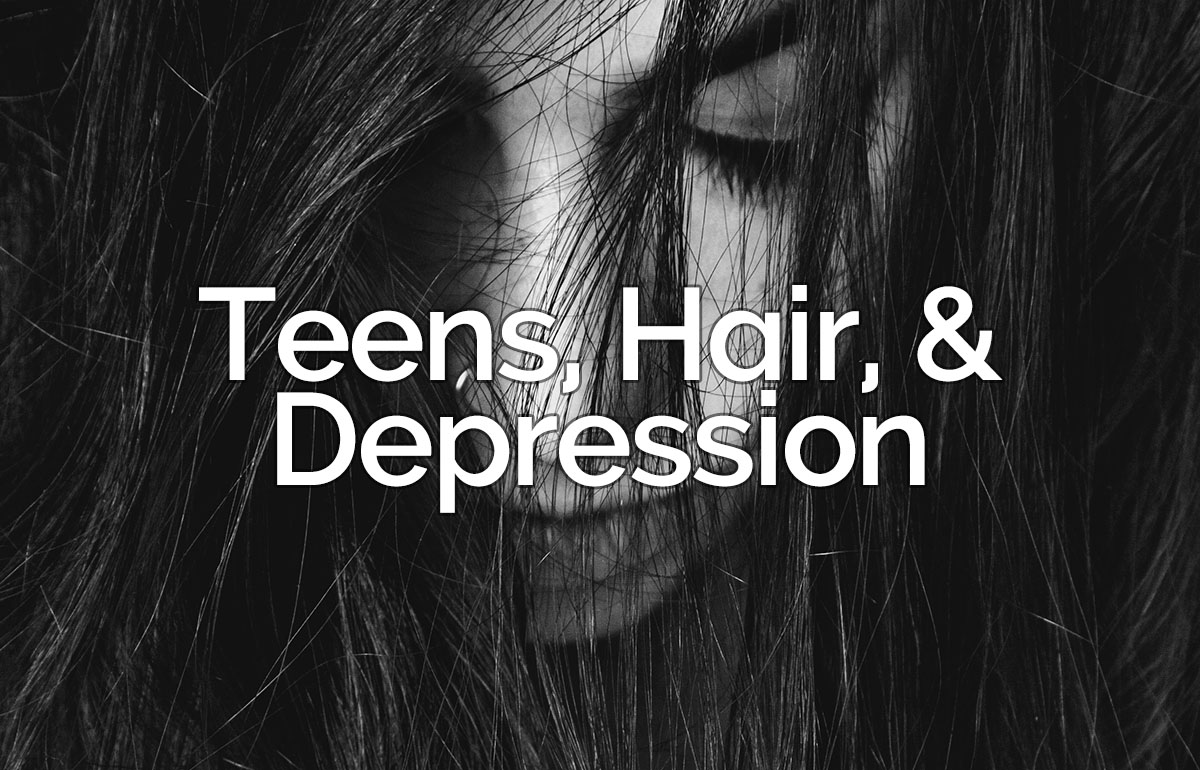 Diagnosis and prevention of depression and other mental health disorders could be measured with a lock of hair, researchers at Ohio State University have found.

The study they conducted analyzed cortisol levels in hair taken from teens. They were looking for a correlation between the concentration of cortisol, a stress hormone, and depression symptoms. They found it. In the hair samples. The researchers found a higher chance of depression was directly linked to higher levels of cortisol. Interesting, too, they found that low levels of cortisol corresponded with other mental health issues.

In mental health studies of the past, researchers have examined causes related to cortisol, but they have never focused on cortisol as a predictor of depression. It has been noted that one out of eight teens has battled a major depression episode at one time or another. The thing is, that it can be extremely difficult for parents and caregivers to identify the difference between serious mental health issues and the run-of-the-mill “teenage angst”. These latest results from this particular study could help unravel the mystery that parents face with their adolescent child.

Jodi Ford, Associate Professor of Nursing at OSU and lead author of the study, said in a statement, “It’d be really ideal to have an objective measurement, because using subjective measures of stress is problematic, particularly with children and teens.”

Ford’s team examined 432 children between the ages of 11-17. The kids gave samples of their hair, about three centimeters long, to be analyzed for the study. They were also given a questionnaire that asked them to rate their life experiences from an array of areas. They answered questions ranging from whether they felt like their life was a failure or to have people been unfriendly to them. Their levels of depression were measured from the questionnaire.

What the researchers found was surprising.

Although Ford cautions, “This study opens up a lot of future research questions and illustrates that the relationship between cortisol levels and depression isn’t necessarily a linear one…It may be that low cortisol is bad and high cortisol is bad and there’s a middle level that is normal. It’s hard to know why this is without more research, but it’s possible that there’s a blunting of the stress response in some people, lowering cortisol production or changing how it is processed. Maybe the body is not using cortisol in the way that it should in some cases.”

One priceless takeaway researchers found though, was that of the participants studied, the children who had the most support at home were the ones with significantly lower levels of depression symptoms than the kids who felt little to no support. That is a massive indicator of just how crucial family and parental support is to a child. Yes, even to the moody teen who doesn’t seem to care too much about being supported by their embarrassing mom or dad.

Which brings us to this: if you are in the life of a teen — Keep encouraging them. Keep loving them. Keep telling them that they are needed and valued and worthwhile. Let them know that they matter to you and to the One who created them. After all, he numbered the very hairs on their head.