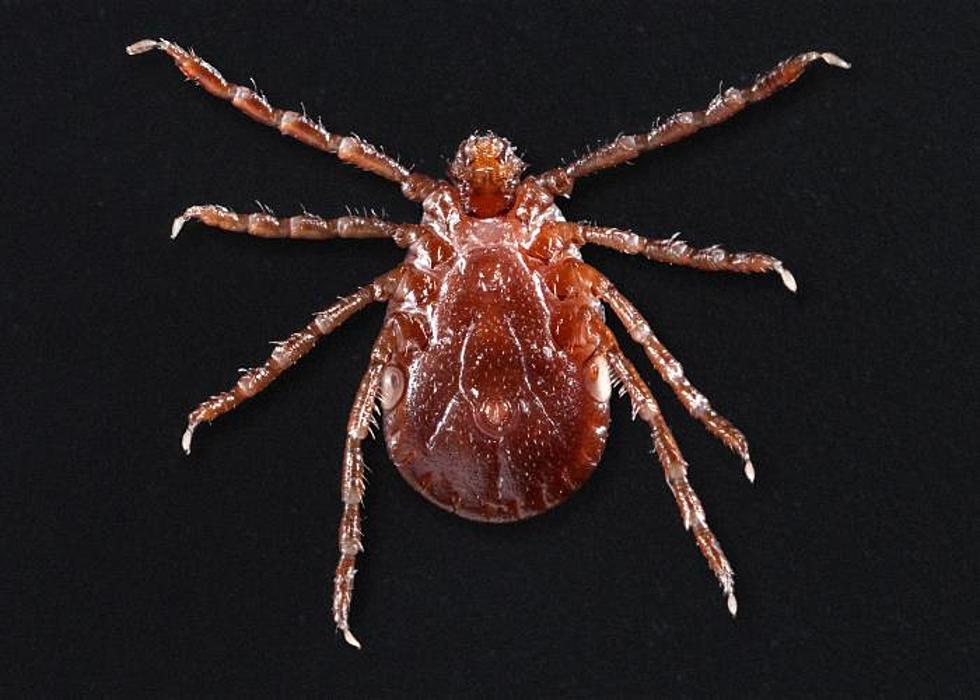 As much as we hate spiders, there’s something even more dangerous that doesn’t get as much attention:

We know that spiders are usually just unwanted pests. But it seems as though their gross, completely useless, and unwelcomed cousin — the tick– may be a much more dangerous concern for the United States.

Recently, the tick that is causing the most alarm is the Asian longhorned tick. Why is it causing so much drama? Because it’s an invasive species, that carries numerous potentially fatal diseases and multiplies at a terrifying rate. It’s been spotted by officials in at least eight eastern states, including Pennsylvania.

It’s unclear as to how the little bugger got here as it was first discovered on a sheep that had not traveled to Asia. What is clear, however, is that it has moved from livestock to heavily populated areas.

To make matters more alarming, this tick is asexual, meaning it can reproduce on its own. The New York Times cited Thomas Yuill, a retired pathobiologist at the University of Wisconsin, saying “One tick can crank out females in fairly large numbers,” This is terrifying news as populations of the ticks can explode rapidly, generating hundreds and possibly thousands of fertile offspring in a dreadfully short period. They swarm and kill their host by exsanguination, draining them of blood, in a very short period of time.

As gross as that thought is, no human needs to worry about that as no human would sit idly by and allow a swarm of ticks to feed. Unfortunately, there’s more to the story.

As is the concern with all ticks, longhorned ticks make excellent carriers of vector-borne diseases in humans. In Asia, these ticks carry deadly diseases, including oriental spotted fever, and a disease called severe fever with thrombocytopenia syndrome, or SFTS, which is fatal in up to 30 percent of all cases. The good news is that as of right now, officials haven’t found any of these ticks to be carrying any human diseases at all.

It’s important to note that tick-borne illnesses, by and large, are on the rise across the United States. If you, your children, or pets are going to be outdoors, take precautions. Keep pets and children out of tall grass and out from under trees. Get your pet a good flea and tick collar/repellant. Think about tick repellant treatments for you and your children as well. Staying vigilant and doing regular “tick checks” are also a vital part of prevention.

Because they are smaller than normal ticks, they are harder to detect until they have already latched on and begun to engorge, at which point they have already done the work of spreading whatever disease they may be carrying. If you think you have spotted one of these ticks, it’s vital that you preserve it and contact your local health department straight away, especially if you live along the Eastern Seaboard. To see if your state is on the growing list, check here.

There’s no reason not to enjoy the outdoors. Just be smart and stay alert!