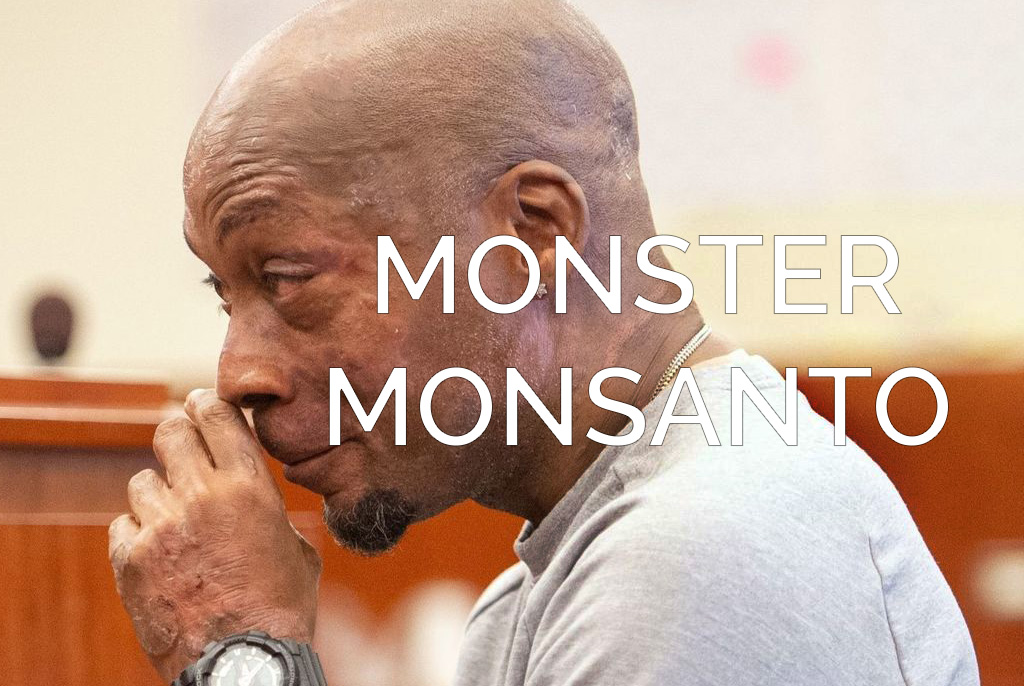 Right now, go take a look at your gardening supplies and see if you have a weed killing product called “RoundUp”. Chances are, you do, as it’s one of the most popular and readily available weed killers on the market today. Go check and see. We’ll wait….

The reason may be shocking, but sadly, not surprising.

You see, RoundUp is just one of the thousands of products sold under the umbrella of the agrochemical corporation Monsanto. And this little weed killer has cost them millions. $289 Million to be exact. Why did it cost $289 M? Because a jury found that the company was liable for a terminally ill man’s cancer, awarding him $289M in damages.

The worst part is that the company knew that the chemical glyphosate, which is the world’s most widely used herbicide, was considered “dangerous”. To make matters worse, in 2015, the World Health Organization’s international agency for research on cancer (IARC) classified glyphosate as “possibly carcinogenic to humans”. But, Monsanto “repeatedly ignored experts’ warnings, sought favorable scientific analyses and helped to ‘ghostwrite’ research that encouraged continued usage” according to the plaintiff’s attorneys who brought forward internal emails from Monsanto executives.

Another RoundUp cancer trial is scheduled to begin in the fall in St Louis, Missouri, and Monsanto is facing more than 4,000 similar cases across the US.

The good news and hope are that things will have to change now. Once light exposes darkness, there’s no place to hide.

For the whole story, go here.