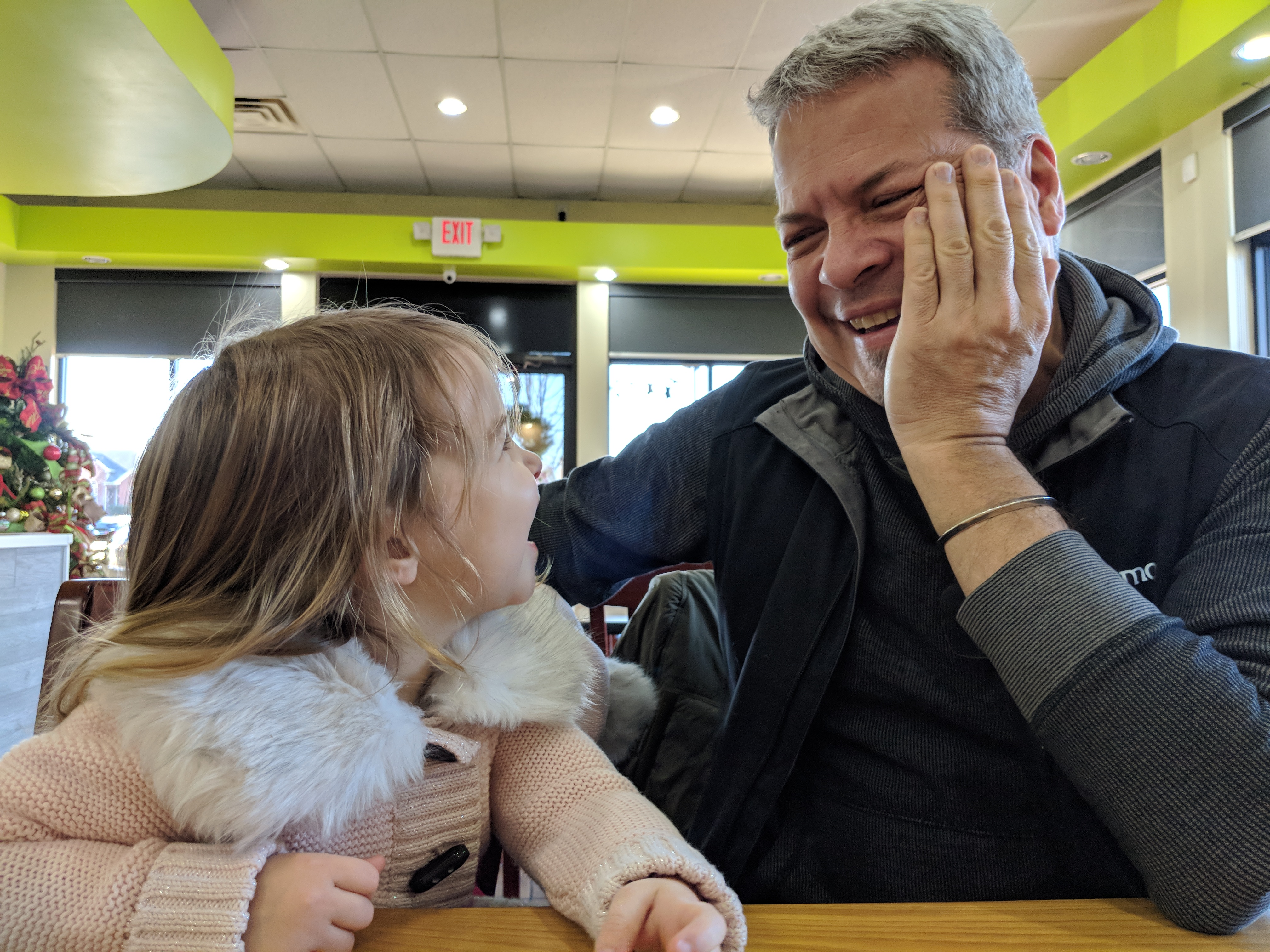 Actually, good news for grandparents, their kids, and their kids’ kids!

According to a study from the Women’s Health Aging Project in Australia, researchers found that postmenopausal women, ages 57 to 68, who spend one day a week caring for their grandchildren may have a lower risk of developing Alzheimer’s and other cognitive disorders. This finding resulted from researchers observing the cognitive function of over 180 women who cared for grandchildren. This is very good news in that it directly counteracts the effects of social isolation that many in the aging community feel. Staying closely connected to family, especially the younger generations, keep life invigorating and meaningful and help promote healthy aging.

Not only that, another study suggests that the effects didn’t just impact the grandparents, it affected the grandkids as well! They found that a bond between grandparent and grandchild lowers the risk of depression for both, stating that close relationships between grandparents and grandchildren buffered the effects of adverse life events because the relationship calmed the children down. The stronger the bond, the lesser the risk.

Don’t go overboard though, the studies show that those that spend five days a week or more caring for little ones may have a higher risk of developing neurodegenerative disorders—the opposite of what the desired goal is. Moderation is key in not overstepping boundaries.

Now, go! Go spend the day with your babies’ babies!

The study was published in Menopause. You can read more about it here.