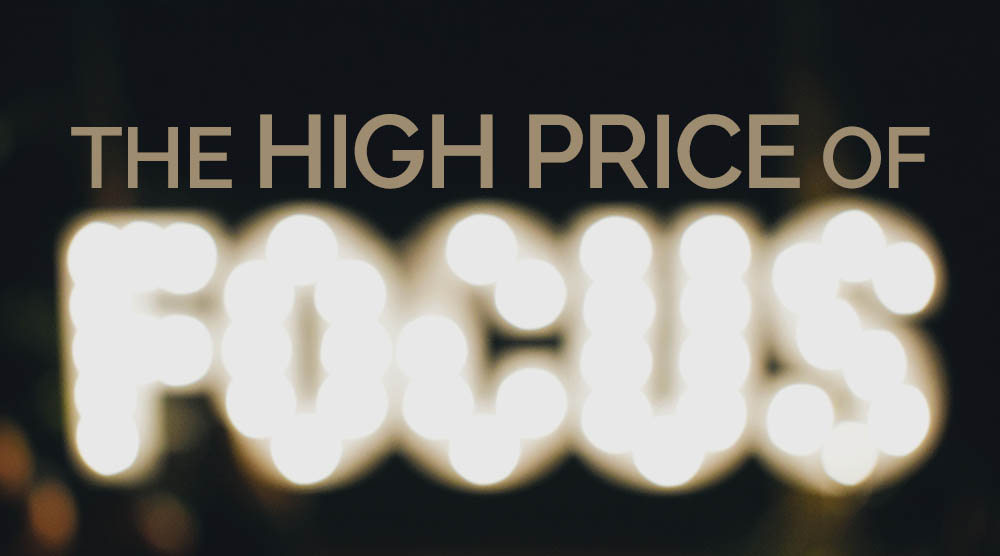 This isn’t going to blow your mind in any way, but a new study recently published in The New England Journal of Medicine has found that certain drugs used to treat ADHD in teens and young adults have been linked to developing symptoms of psychosis. Symptoms include hallucinations, paranoia, hearing voices, and delusions.

Especially since the drugs in question — amphetamines, such as Adderall and Vyvanse — are so widely prescribed and ADHD diagnosis is on the rise. Researchers found that patients who had been newly prescribed the amphetamines were more likely to develop psychosis than those who were prescribed methylphenidates such as Ritalin and Concerta.

The study focused only on new users of the medication.

It’s important to note that psychosis with either class of medication is still relatively rare with it only occurring in about 1 in 660 patients, but still, experts caution that patients should know about the increased risk. However, the study’s lead researcher and author, Dr. Lauren Moran, assistant professor at the Harvard Medical School and a psychiatrist at McLean Hospital reassures that “If someone has been on Adderall, they’re tolerating it well, it’s helpful for their symptoms, and they’re taking it as prescribed, there’s really not much cause for concern.”

That being said, she notes, “At the beginning of our study, in 2005, a patient had about a 50-50 chance of getting Adderall or Ritalin. There has been a huge increase in Adderall prescriptions over the course of the study to almost four times as many prescriptions for Adderall.”

As the number of students with psychosis grew, Moran found that a common factor seemed to be amphetamine prescriptions for ADHD.

She isn’t suggesting that ADHD medications are too dangerous to be prescribed, but Moran asserts, “We’re trying to raise awareness… Physicians need to be aware of this when prescribing, and people who are getting these medications from friends in college need to know this is a risk.”

And now you have been made aware.

It is NEVER a good idea to stop a drug that has been prescribed without consulting your doctor and having a game plan in place.

Your mental health and the mental health of your loved ones is nothing to treat flippantly. If left untreated, ADHD can cause a myriad of issues with negative consequences.

To read more on this, take a look here.