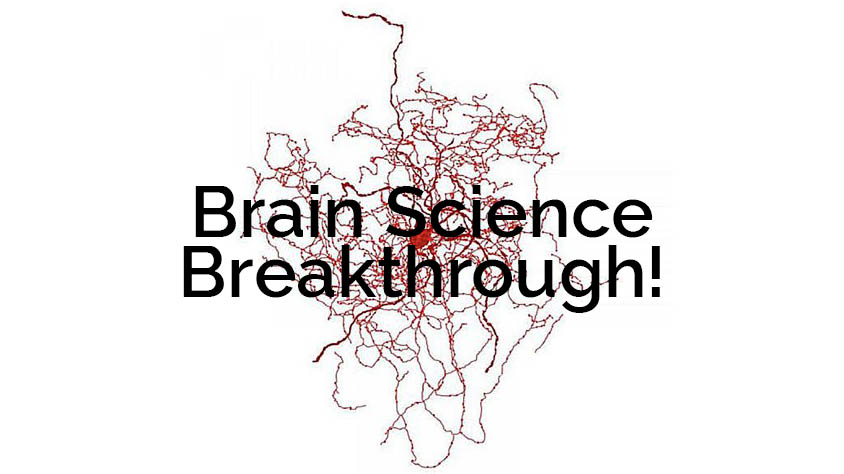 So what is it?

It’s a new type of brain cell scientists recently discovered, and the findings published just last week, that may prove to be unique only to humans. It’s yet another thing that separates humans from animals. And it’s another reason to look further into the distinctive and extraordinary way we were designed. It makes us, and our brains, special.

These new cell are called the “rosehip neurons” because of the tight web of nerve fibers concentrated around the center, looking similar to that of a rose after its petals have fallen off.

The rosehip neurons were discovered by a collaborating international team of researchers led by Ed Lein, Ph.D., Investigator at the Allen Institute for Brain Science and Gábor Tamás, Ph.D., a neuroscientist at the University of Szeged in Hungary who were, at one point, doing independent studies.

The newly identified brain cells were discovered in post-mortem samples of brain tissue taken from the top layer of the cortex. That’s the part of the brain that is responsible for human consciousness and other higher functions. “These neurons have a distinctive shape characterized by compact, very bushy appearing branches that extend from the cells, and this shape has not been observed in neurons in the rodent cerebral cortex,” Rebecca Hodge, senior scientist at the Allen Institute for Brain Science explains. “In addition to this distinctive shape, we also found that rosehip cells express a unique set of genes that we don’t see turned on in other types of neurons in the brain.”

This incredible find will open up the floodgates for future studies in the neurosciences. There is so much more to it than what we could post in this blog. To find out more, click here. Prepare for your mind to be blown!