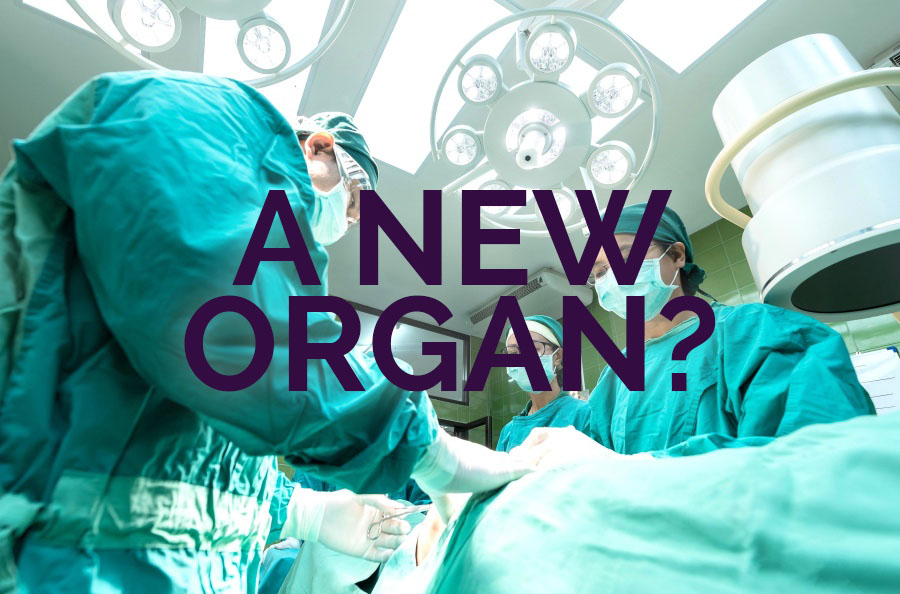 Have you ever heard the old adage “You learn something new every day”?  It’s true, you know. Even for the experts.

And, it happened, by accident, to a team of doctors doing a routine endoscopy. Endoscopy is a procedure that involves inserting a tiny camera into a person’s GI tract. With newer and more inventive approaches in place, the doctors are able to get a microscopic look inside the tissue that’s inside the gut.

The team doing the scope expected to find just the run-of-the-mill bile duct surrounded by a wall of tissue. What they found, though, was a bit surprising. They ended up seeing weird, unexplained patterns. In the end, this routine scope led to the discovery of a network of fluid-filled channels in the human body that was, up until this point, an unknown organ. This organ seemingly helps transport cancer cells around the body.

Taking it a bit further, with more study of other organs, findings suggested the strange patterns are made by the fluid moving through channels that are found everywhere throughout the body. It’s estimated that around a fifth of the body’s total fluid volume is contained in this newly-found organ. Because of the massive amount of fluid, this organ acts somewhat like a “shock absorber” for the other organs in the body.

Although it acts as a shock absorber, there’s a downside. Because of the intricate network of channels spreads around the body, the organ is a prime transportation system for cancer cells. Scientists have found that the cancer cells work their way out of their original tissues and into the channels which take them directly to the lymphatic system.

The good news is that scientists believe that this finding could lead to earlier diagnosis of cancer. This is all still very new. There’s more work to be done, but we can hope that this is just another puzzle piece in finding out more.

You can read more about it here.