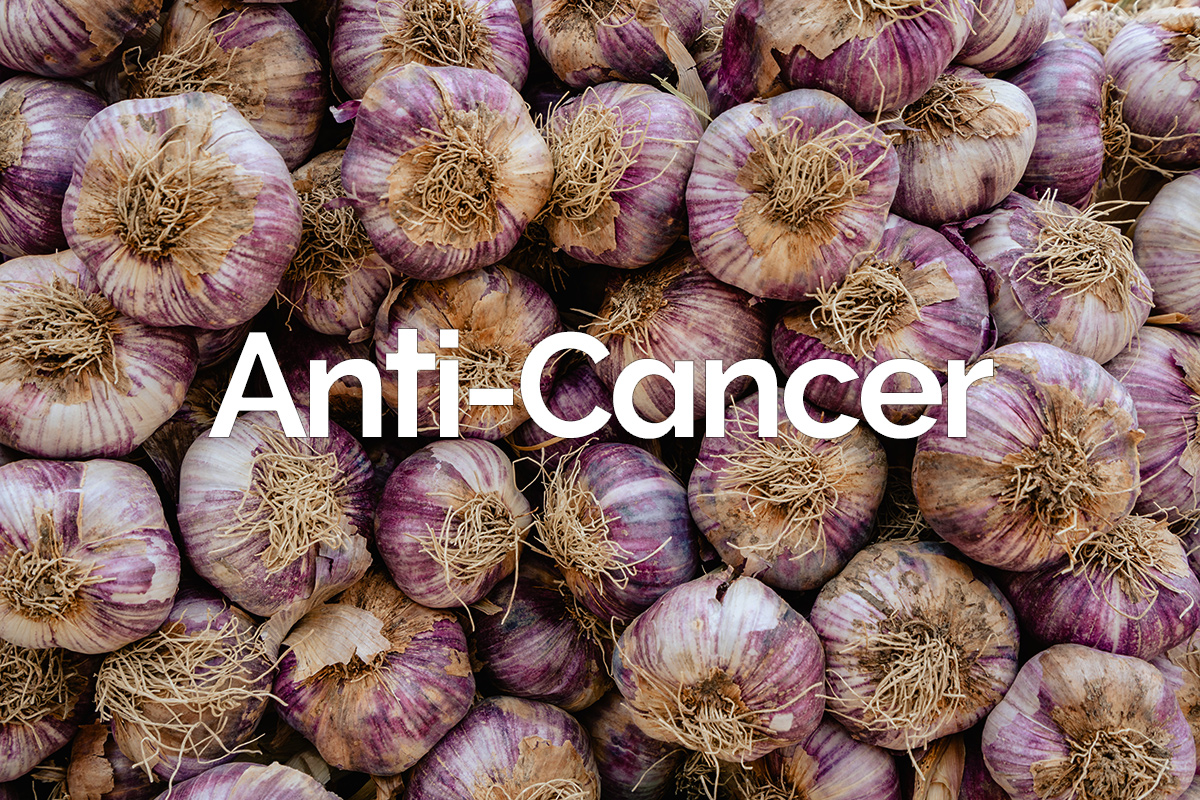 It’s that time of year again. The temperature is dipping. The leaves are dancing away from their trees. The night is falling earlier and earlier. You know what that means, don’t you?

October is Breast Cancer Awareness Month and, as if on cue, a recent study from the University of Buffalo and the University of Puerto Rico published in the Journal Nutrition and Cancer has found that garlic and onions could help lower one’s risk of breast cancer by 67 percent. So, we’re making you aware of it.

It seems that a popular condiment called “sofrito” in Puerto Rico, where the study was focused, is chock-full of the two powerhouse ingredients. According to lead researcher, Gauri Desai, the island was an obvious choice because “Puerto Rico has lower breast cancer rates, compared to the mainland [United States], which makes it an important population to study.” He went on to explain that Puerto Rican women consume a considerable amount of garlic and onions due to the fact that sofrito can be found in almost anything from stews and soups to rice and bean dishes.

The study included 314 women between the ages of 30 and 79 who had breast cancer between 2008 and 2014 as well as a control group consisting of 346 participants, all of whom had no history of cancer besides nonmelanoma skin cancer.

Using a questionnaire, the participants provided information about their daily dietary patterns, including garlic, onion, and sofrito consumption. Researchers then determined the association between breast cancer occurrence and sofrito consumption. They discovered an association between moderately high onion and garlic consumption and the disease. Even though there were some limitations to the study, researchers still concluded that “sofrito intake, when examined alone, was inversely associated with breast cancer.” The real kicker was the fact that of the women consuming sofrito more than once a day, there was a 67 percent decrease in risk, compared to those who didn’t consume any.

Past research conducted by the National Cancer Institute (NCI) reports that “several population studies show an association between increased intake of garlic and reduced risk of certain cancers, including cancers of the stomach, colon, esophagus, pancreas, and breast.” Garlic and onions, along with the other ingredients in sofrito belonging to the allium family can and do fight against cancer because of their enzyme-producing properties and antioxidants which can literally deactivate carcinogens.

It might be time to start dishing up some of your favorite fall soups and stews. Just be sure to add the garlic and onions!