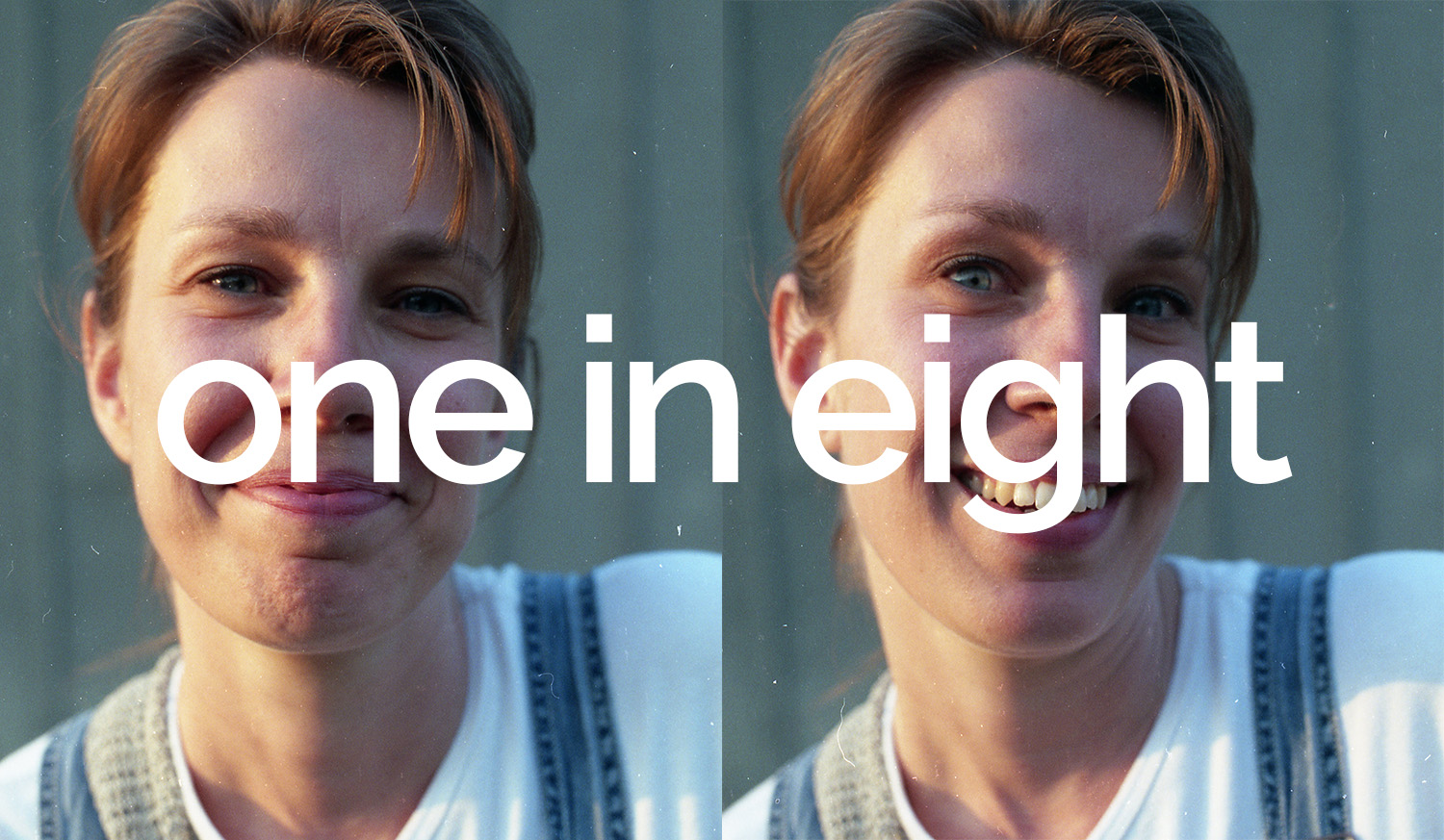 It seems as though every month there’s something to be aware of. This month is no different.

I bet you know that October is Breast Cancer Awareness month, but did you know that it’s also Down Syndrome Awareness, and National Spina Bifida Awareness Month, to name a few? Actually, in October alone, there are over 30 days, weeks or months of some type of “awareness”.

Today, though, let’s talk about breast cancer. I know it’s not a fun subject, and society has made it a somewhat taboo conversation, but talking about it could save lives.

What you need to KNOW–

And, did you know that…

Each type of breast cancer can cause a variety of symptoms. Many of these symptoms are similar, but some can be different. You need to be on the look-out for symptoms for the most common breast cancers, which include:

What you need to DO–

The advances in treatment and prevention, especially early prevention, have skyrocketed in the last few decades. Lumps don’t mean death. Cancer doesn’t even mean death anymore. There’s a lot to be said about awareness. Being aware is knowledge. And, knowledge is power.

On a personal note, I lost my mom just a couple of years ago to breast cancer. She was just 51. Susan Andrews adopted a scared little boy and showed him what the love of God looks like. I love you, mom. I miss you.