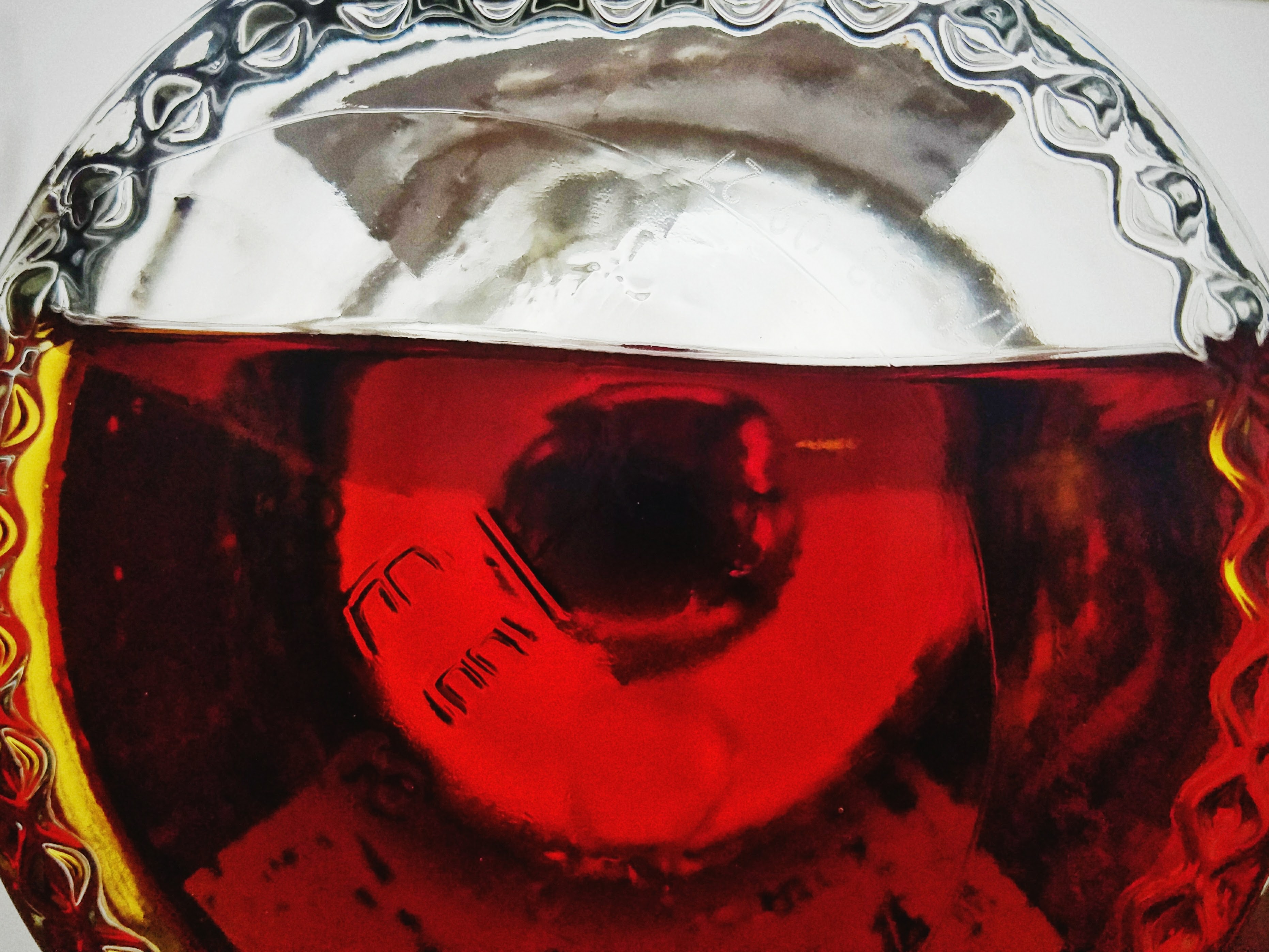 We’ve known for years about the adverse effects of excessive alcohol consumption, but a new study is giving us yet another reason to exercise moderation.

The University College London began following nearly 4000 British government employees in 1985. Every few years, researchers would ask about their drinking habits. Beginning in 2007, they also measured arterial stiffness with pulse wave velocity estimation. While everyone in the study saw an increase in arterial stiffness (it’s natural with age), men who consumed more than 7 alcoholic beverages per week were the only group to experience a significantly accelerated change.

While doctors often point to moderate red wine consumption as an aid to hear health, moderation seems to be the key. From the article:

“The risks (or any potential benefits of lighter alcohol consumption) of alcohol consumption need to be considered in a broader context than cardiovascular disease,” said Lawrie Beilin, an emeritus professor of medicine at the University of Western Australia who was not involved in the study.”

Many times, changing your lifestyle can be hard. This, however, is easy: Drink less. If, like many, you’ve built an evening ritual out of drinking, think about switching to something like green tea. At the very least, reduce the number of drinks you have and try to go a couple nights a week without anything.